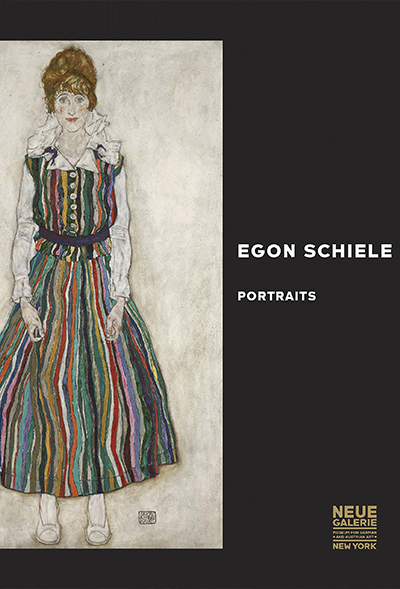 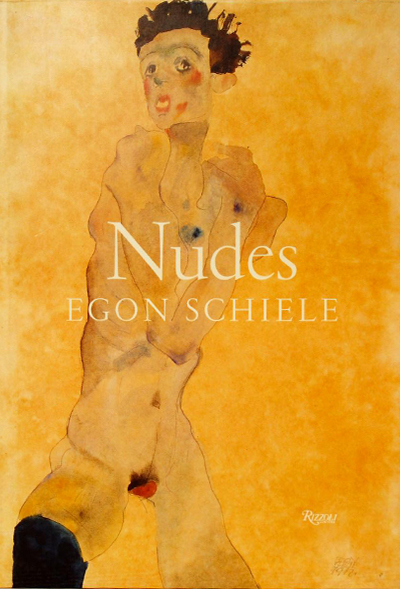 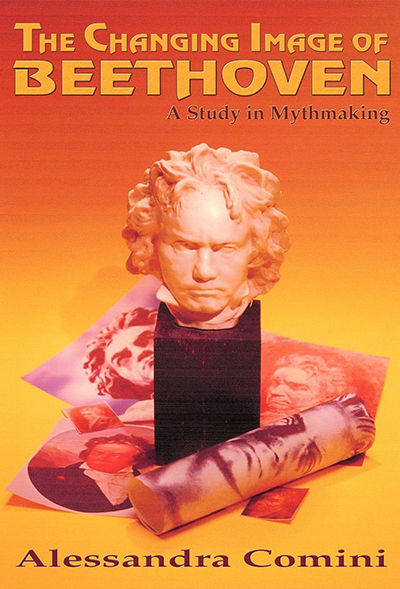 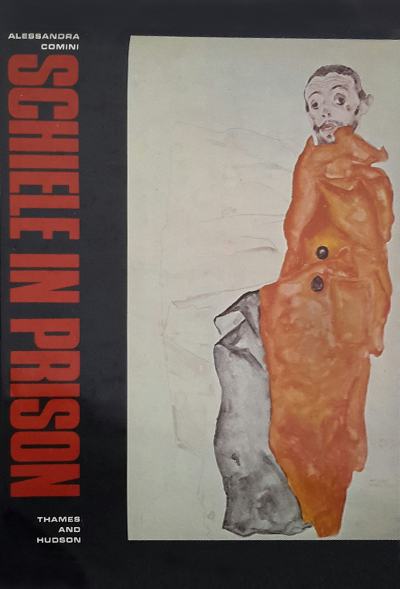 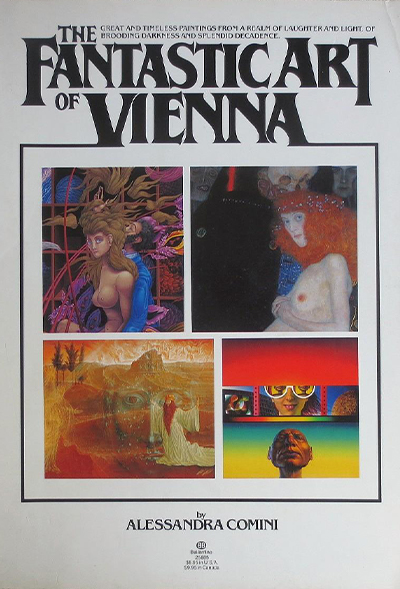 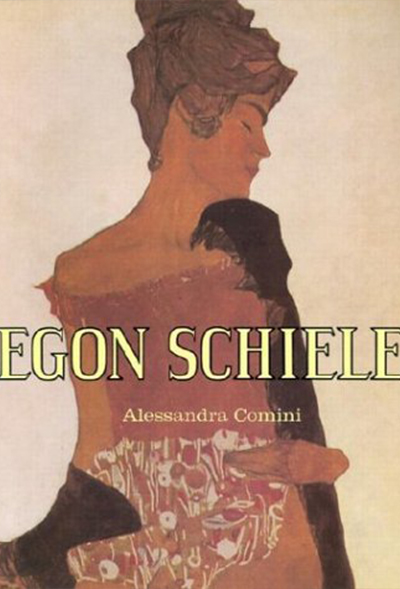 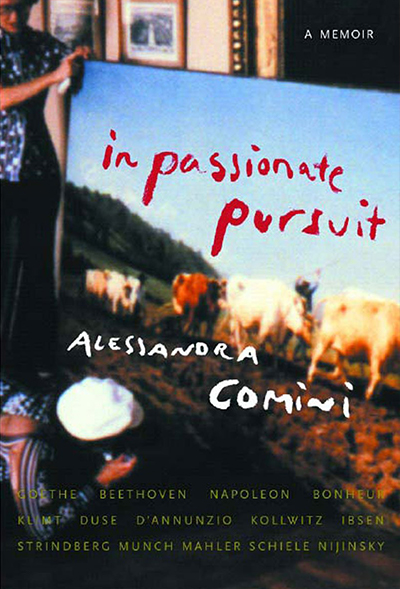 Alessandra Comini‘s eighth book, an art history autobiography, In Passionate Pursuit,
commissioned by the legendary New York publisher George Braziller, was published in September of 2004 and reissued in 2016.

Booklist:”This erudite, mostly engaging self-portrait charts the making of an art historian and
professional “seer,” whose passion and wit enabled her to become a noted teacher and scholar at Southern Methodist University. Comini helped unearth centuries of overlooked women in art and wrote landmark studies of the Austrian painter Egon Schiele and of musical iconography. For someone engaged in a life of the mind, she has lived much of it in motion, and the art of travel and close consideration of cultural context have been her keys to learning and teaching. She is at her riveting best when she reveals her discoveries about Schiele in his Vienna prison cell, Winckelmann in Rome and Trieste, the composer Edvard Grieg in Norway, and the painter Akseli Gallen-Kalella in Finland. Her short essays dazzle the most when they reveal her keen eye, such as when she discerns how the German artist Kathe Kollwitz, in a bust of herself, “used the resolute features of her own aging face as a spiritual topography for courage and resignation.”

Doug Champion:”Any student of the liberal arts – and, for that matter, anyone who has ever been inspired by a book, a painting, or a fragment of a song – should run out and buy this book immediately! Comini‘s rich, hypnotic prose brings her world alive and takes one on a journey of the senses through her brilliant career. Making deft use of language, Comini‘s writing is both deeply personal and introspective, tracing her growth as a person and as a scholar. At the same time, the narrative provides a warm, refreshing look at how art is “pursued,” with the indomitable Comini and her trusty camera on the forefront of some of modern art‘s greatest re-discoveries. A cult icon amongst young intellectuals, Comini‘s articles and public lectures are the stuff of academic legend, so this book written in Comini‘s own words is a treat for her readers. This book takes up Goethe‘s call to arms: Strive! Strive! Strive!”